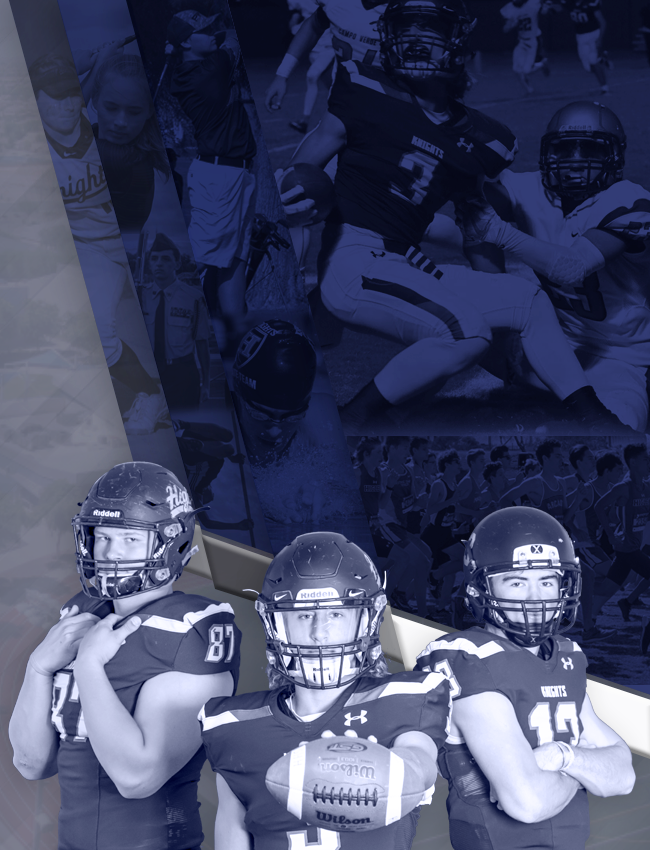 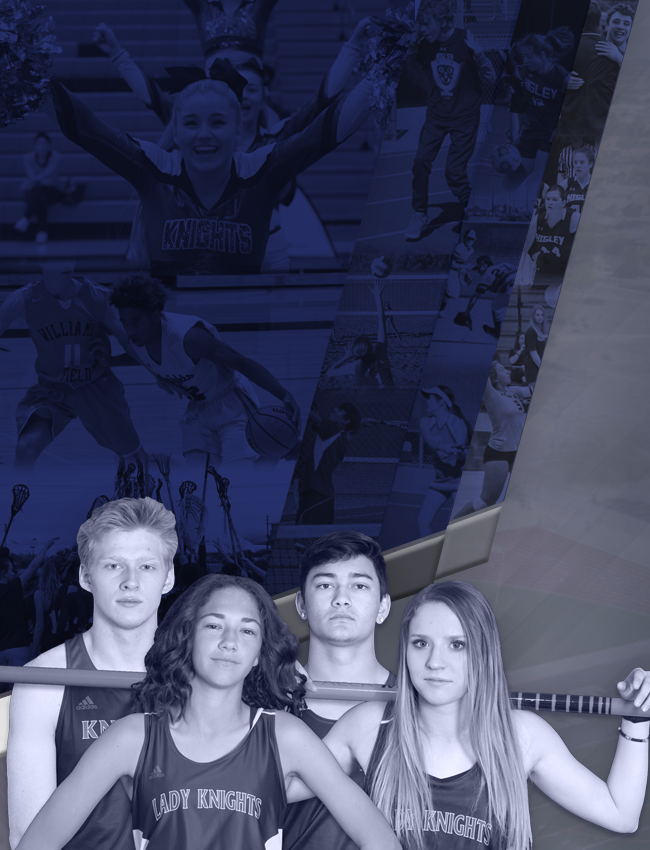 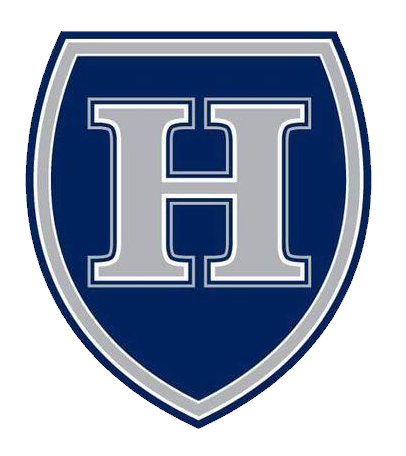 The Higley Boys’ Volleyball team traveled to Chandler High this past weekend to play in the Wolf Howl Invitational. The boys started off Day 1 playing two teams they had played earlier in the week, Desert Vista and Corona.  The boys lost the first match against Desert Vista but after that did not look back.  The team beat a tough Corona squad in 3 sets and then beating the defending Division II State Champions, Seton Catholic.

With the two wins, the team was reseeded as a 2 seed going into Day 2 of pool play.  The boys started off with a 3 set win over Mesquite followed by a 2 set victory over Desert Ridge (Final 4 last season).  The Knights would then take on a tough Mountain View squad and after a tough 3 set battle the Knights pulled out a win with a score of 19-17.

The Knights would then fall to the Chandler Wolves, the eventual tournament winner in 2 sets with the final score of the second set being 25-23.  The Knights would finish in 5th place 13 seeds higher than preranked coming into the tournament (started at 18th). Zachary Fowkes was named to the All-Tournament Team after his stellar performance this past weekend.